Particle size reduction through hammer milling is used to improve powder properties so that the material has improved flowability, reactivity, bulk density and compactability.

For example, in the pharmaceutical industry, hammer milling machines can be used to achieve particle sizes that improve the dissolution of a tablet and enhance absorption rates.

Particle Size is everything 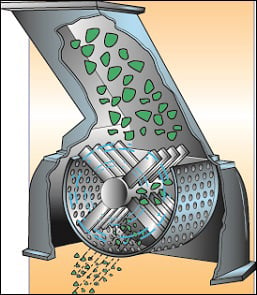 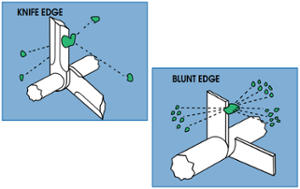 Altering the rotor speed and screen design makes it possible to get a variety of results from just a single powder mill, enabling you to adjust to your particular product needs. 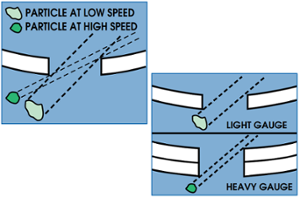 The Fitzpatrick Company, a division of IDEX MPT, Inc. is committed to improving the performance of our customer’s powder processing operations. Our range of products, quality service provision and expert knowledge help our customers succeed.

If you need a quick answer, fill in your question below and we'll email you right back.